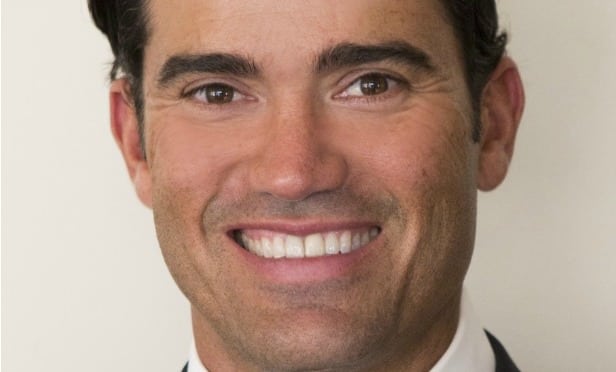 LOS ANGELES — Industrial has claimed the top of the investment class food chain. The property type has always been popular because it is relatively low maintenance, but since the growth of ecommerce, it has skyrocketed. In Southern California, there is an extreme dearth of supply as a result, and we wondered if that could hurt growth activity in the market. To find out, we sat down with Brett Dedeaux of property management from Dedeaux Properties for an exclusive interview.

GlobeSt.com: Why has industrial become the ‘darling’ of commercial real estate investment?

GlobeSt.com: With the market so tight, is there concern about growth being hindered by the limited supply and inability to build?

Dedeaux: Supply is constrained in the in-fill Los Angeles county markets.  However, rents are rising to the point where it’s making sense to buy older, obsolete industrial facilities and redevelop them as  new state-of-the-art facilities.

GlobeSt.com: Where is industrial performing the strongest?

Dedeaux: Nationally I’d say near key ports and intermodal facilities such as Chicago and Dallas, as well as large population centers. Locally, the absorption has been off the charts in the inland empire, primarily in the eastern section where large land tracts have still been available to accommodate 500,000 to 1 million square foot distribution centers.

GlobeSt.com: Are there Southern California markets where industrial is not performing as well?

Dedeaux: Overall this market is strong in all markets, however, markets such as Ventura county are not very deep so do not have anywhere near the velocity of the deeper, more mature markets like central la or the south bay.  Areas like the high desert are not yet mature and are slow.

GlobeSt.com: With the dearth of supply, where are users heading to find industrial space?

Dedeaux: Traditionally, and as is still the case, when users can’t find product in their preferred market they are generally forced to head east towards the inland empire which has more land therefore more product under construction. Occasionally, though rarely, firms move out of state.  But most are compelled to stay here due to both proximity to the ports (and costs to dray the product out of state) coupled with fact that the primary market for bulk of their product is in the state of California.