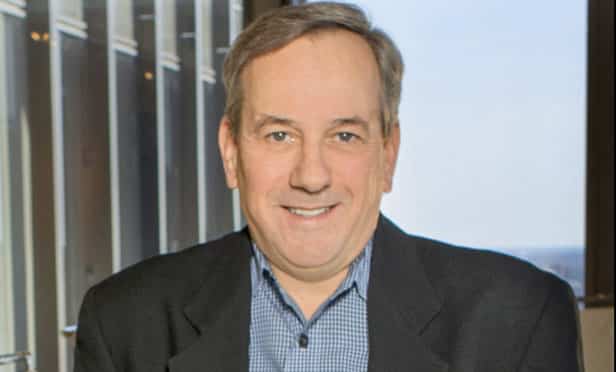 The retail landscape is shifting right before our eyes, and it has been both a fascinating and exciting process. Those thoughts are according to DDG’s Bryce Turner, chairman and Tony Van Vliet, president. “It has created angst for some owners, which is understandable, but from an optimistic perspective, I’m looking forward to continuing to evolve with the industry. My team is being challenged to come up with even more creative and innovative solutions, and I think that’s a good thing,” says Van Vliet.

Turner tells GlobeSt.com that “As we are seeing some big box retailers and smaller brands shutting down in retail districts, I’ve come to realize these challenging situations have really given us the opportunity to inject new life and a “cool factor” into these neighborhoods by introducing new uses, such as co-working spaces, bicycle cafes, and civic, entertainment and residential uses. We enjoy working with project teams and developers to innovate and serve as game-changers in this space to shape the future of design within these communities.

As for the experts forecasts? Van Vliet says that Architecture and design are hitting a crescendo in the retail space as well. “I’ve noticed three-dimensional sculpture quality and color being expressed more in North America, which up until recently, we have only seen in our international projects. On that note, I think we will see more structural architecture and the use of crisscrossing and angular design details becoming more prominent in mixed-use development.”

And he adds that “Amenity-driven uses are getting thrown into the retail mixed-use puzzle. Further expanding upon civic uses is an older trend that we’ve seen coming back full circle in a few of our projects this year. We have also seen an increase in residential and co-working spaces included in mixed-use development, which I think is wonderful because these uses truly infuse more life into retail centers.”

GlobeSt.com also recently chatted with Dave Cheatham, who is the president of X Team International and the president of Phoenix-based Velocity Retail Group. Cheatham tells GlobeSt.com that there is a concern by many people regarding the closings of retailers that have been announced this year.  “It is important to realize that the retail arena is constantly evolving,” he explains. “While some concepts might be downsizing, or closing their physical stores altogether, others are expanding and evolving to take advantage of some of this movement in the market.  Retailers are realizing that they need to create sales and customer interest from a variety of channels, whether it is on-line, from ‘showroom’ stores, or provide promotions to capture more sales from customers while in the store.”

But it’s going to take several years for the market to reach equilibrium between online and brick-and-mortar, he continues. “Retailers that are late to developing and investing in their online footprint will eventually begin downsizing and potentially become extinct (as we have already started to see). The early adopters of omnichannel and those leveraging their extensive physical presence to complement their online presence and vice versa will come out on top.”