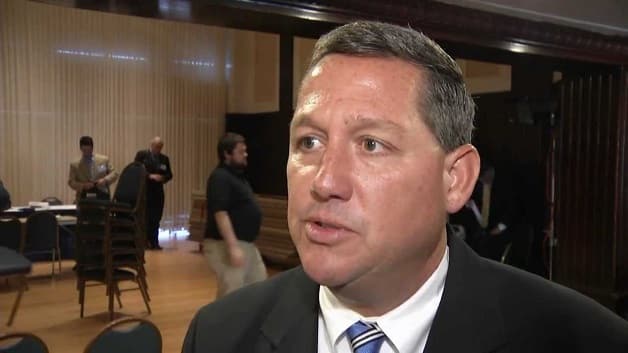 CHICAGO—The corporate supply chain may have become global in the past few decades, but recent political developments means that those in industrial real estate have to keep a close eye on possible changes. The rise of Donald Trump, along with the advent of Brexit, among other factors, may not mean globalism is dead, but experts say it could reset the supply chain.

“The challenge is, no one knows for sure what is going to happen,” Rich Thompson, who heads JLL’s global supply chain and logistics practice, tells GlobeSt.com. But both Trump and Brexit supporters became popular partly due to their stated desire to focus more attention on their home countries. And in the future, that could mean more manufacturing and assembly occurring in the US.

“Mexico has much lower labor rates than the US, and everyone understands that,” Thompson adds. But the cost of transporting goods manufactured there is obviously higher, and the building of any trade barriers, such as a tariff or an abrogation of the NAFTA treaty, may cause companies to rethink any decision to locate operations south of the border.

Still, even though these concerns are important in the long run, for now those in industrial real estate can probably breathe a sigh of relief. “I think people are coming to the realization that things are not going to change as quickly as Donald Trump said,” says Thompson.

After all, the famous wall between the two countries was promised over and over during the campaign, but the funds to actually build it have not materialized, and that is just one of many obstacles in its way. Likewise, the promised boost in infrastructure spending, an issue of great importance to anyone in industrial real estate, appears much more complicated today than it did on the campaign trail. “People who may have started out nervous now realize there is no way one administration can come in and drive change that radical that fast,” he says.

But the possibility of big changes illustrates how important it is to pay close attention to supply chain issues, Thompson adds.