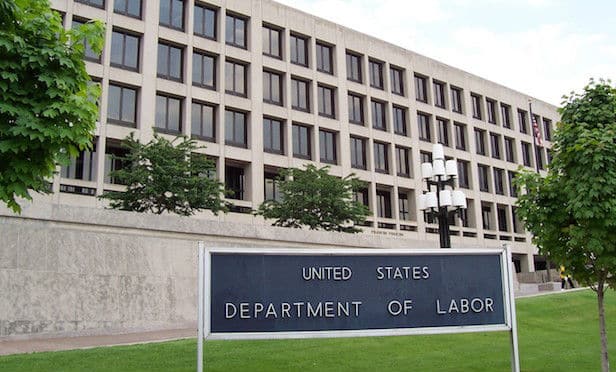 WASHINGTON, D.C. – The US economy added 138,000 jobs in May, lower than the 180,000 positions that economists surveyed by Bloomberg had predicted. The unemployment rate ticked down to 4.3%.

Much of the job gains were in the professional and business services — office-using positions — as well as healthcare and mining industries.

There were 38,000 positions added in professional and business services, continuing an upward trend for the sector — but still less than the average of 46,000 jobs per month thus far this year.

Employment in health care rose by 24,000 in May. This was, by contrast with professional and business services, an increase from the monthly gains seen in 2017 thus far, which has averaged about 22,000 positions per month. As a whole, though, health care job creation is lagging 2016, when the average monthly gain was 32,000.

As an aside, a June rate increase is widely assumed but weaker-than-expected financial data — to say nothing of the possibility of a debt ceiling default — may prompt the Fed to hesitate with future rate increases beyond June.

“This report, combined with other factors including declines in auto sales, raises questions about the recent hawkish tone of Fed officials, who have hinted at potentially more rate hikes and a start of the process of balance-sheet shrinking this year,” says Fannie Mae Chief Economist Doug Duncan in a prepared statement.

“For the near term, we believe that today’s report does not meet the high bar required for the Fed to stand pat on the fed funds rate at its meeting later this month. However, uncertainty looms large for both the fiscal and monetary policy outlooks over the next year,” Duncan concludes.

Perhaps the most disconcerting number from the jobs report was the downward revision for March from 79,000 positions added to payrolls, to 50,000.

With these revisions, employment gains in March and April combined were 66,000 less than
previously reported. Over the prior 12 months, payroll employment growth had averaged 181,000 per month. With the new revisions, monthly job gains have averaged 121,000 over the past 3 months. 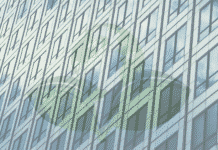