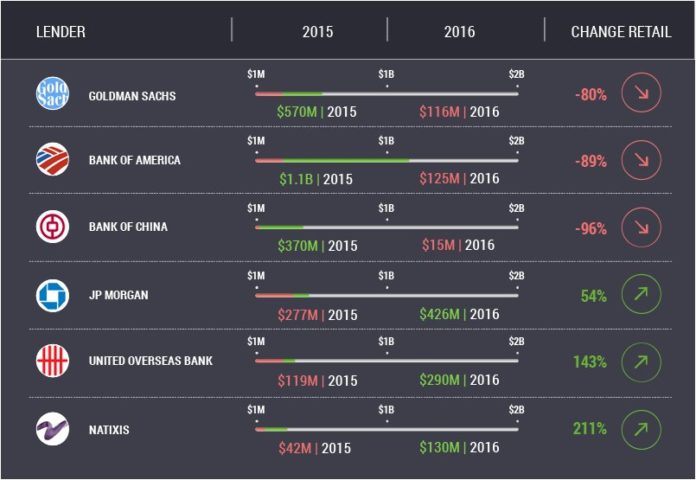 Stories about the retail downturn are everywhere. More than 3,000 stores have declared bankruptcy in 2017, and the year isn’t even half over. There’s a similar downturn in retail lending: In New York City, retail lending decreased more than 30% from 2015 to 2016, excluding retail condos and mixed-use properties.

While this may seem to show a decisive, market-wide shift away from retail financing, the picture is more complex than it first appears.

Now that you know who’s sitting out this inning of the retail lending game, let’s take a look at who has picked up the slack. JPMorgan increased its retail lending 54%, to $427 million, and Natixis increased its lending to $130 million, a jump of 211% from 2015 to 2016. United Overseas Bank financed $290 million in retail loans in New York City in 2016, 143% more than in 2015, though its NYC commercial real estate lending dropped overall.

Stay tuned to see what 2017 holds for retail lending — but the wave of bankruptcies we’ve seen so far this year may not herald good news.

This article originally appeared on CrediFi.com 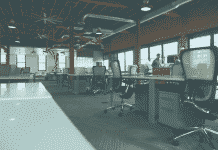