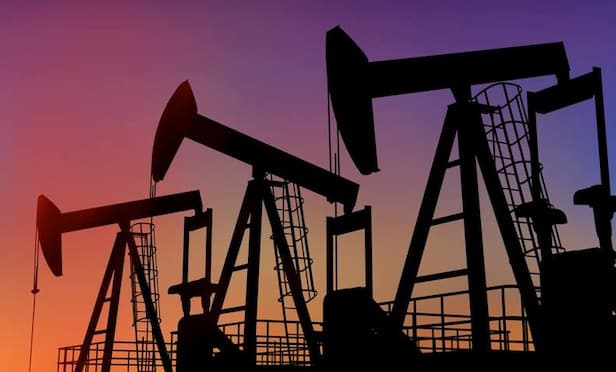 NEW YORK CITY—Oil prices were down about 70% to $30 per barrel in the spring of 2016, and Kroll Bond Rating Agency had identified 38 KBRA Loans of Concern (K-LOCs) among CMBS 2.0 tied to properties in energy-sector markets. What has changed? Crude is now trading at approximately $50 per barrel, and the number of oil-related K-LOCs has more than doubled.

KBRA said Wednesday that it had identified 83 loans across 65 securitized transactions, totaling $1.1 billion, that are in default or have a heightened risk of default. “With the oil glut continuing for an extended period of time, our loss estimates for the oil-related K-LOCs have meaningfully risen since the last report,” increasing to $307.2 million from $162.3 million when the ratings agency last examined this group of CMBS.

For oil-related K-LOCs in Texas, KBRA’s loss estimates have increased by nearly sixfold, to 14.9% from 2.6%. Lodging has led the increase, and much of the related K-LOCs are situated in Houston and along the West Texas Permian Basin. There, the estimated losses on these lodging assets go up to 82.4%.

In addition, KBRA reports, “an increasing number of K-LOCs were assigned to Houston office properties due to higher vacancies resulting from supply that came on line, as well as the result of energy companies reducing their space needs. The Houston office vacancy rate went from 11% in Q3 2014 to 16% Q1 2017. During the same period, the national office vacancy rate slightly fell to 10% from 11%.”

However, while North Dakota and Texas have been home to a heavy concentration of oil-related K-LOCs, the incidence has spread to other states. Since the publication of KBRA’s prior report, K-LOCs have also been designated in a number of additional energy-related markets, including Louisiana, Montana, New Mexico, Oklahoma, Pennsylvania, Utah, Washington, and West Virginia. “Many of the K-LOCs in these states are collateralized by lodging properties, which have experienced reduced demand from oil workers and energy-related industries,” according to KBRA’s latest report.

Now that oil production and rig counts are on the rise, “employment in energy-related industries could take on renewed growth,” KBRA points out. “More jobs could stimulate the demand for housing, lodging and office space,” thus providing a floor for property values.

“However, it is likely that the recovery is too little, too late for more than one-third of the oil related K-LOCs that are more than 90 days delinquent, in foreclosure, or real estate owned,” says KBRA. Accordingly, the related transactions are likely experience to losses and are susceptible to additional downgrades. That being said, the ratings agency notes that because many of the K-LOCs are relatively small in relation to the outstanding pool balance, any additional negative rating activity probably will be limited largely to certificates with speculative-grade ratings.

This article originally appeared in GlobeSt.com