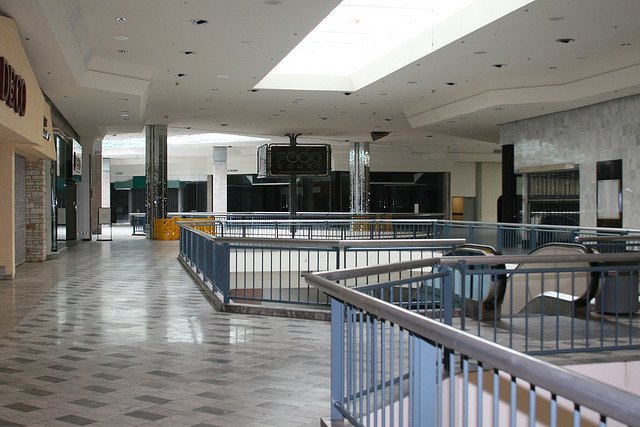 The Windsor Park Mall was built in 1976 in San Antonio, but was so unsuccessful it was turned temporarily into a hurricane shelter. It was vacant from 2005-2007 before cloud-hosting company Rackspace bought it. Rackspace poured $100 million into the mall, turning more than half of its 1.2 million sq. ft. into its corporate headquarters and workspace for 3,700 employees. New retail stores have opened in the area as a result of the consistent daytime traffic. 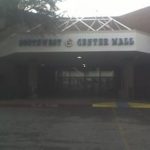 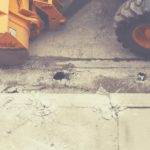